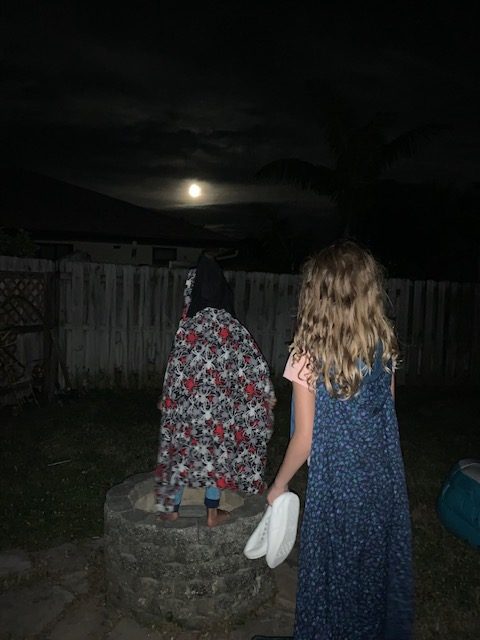 I have collected together many moon activities and while doing so, I did not find an Emotional Intelligence (E) activity. It is important to me to include these activities in everything we do. By doing so it is my hope that my kids will have the emotional range. I want them not only to understand their own emotions but have developed empathy for others and the foresight to see emotions before they happen. For instance, I want my daughter to see that, by treating her brother as less than her friends sets him up for negative feelings and negatively impacts their relationship. It’s big. I know adults that don’t have this skill. So I make sure that EQ happens and that I, myself, express a range of emotions, apologizing when I don’t handle them wisely and thanking my kids when they show empathy and/or understanding.

So the Moon Shoes are my solution this go-round.

First, we read a book about Neil Armstrong.

We chose this one

His words as the world watched were:

“That’s one small step for man, one giant leap for mankind”

But what he said he said is

“That’s one small step for A man, one giant leap for mankind”

Recent analysis of the recording supports that Neil Armstrong said what he thought he had said all along.

But what a difference that one letter makes in the overall impact of the statement. A man speaks of the individual, Neil. Man is everyone in this defining moment put in to one bucket. It was a small step we all took and a leap we all earned.

I gave my kids white canvas shoes. I told them to color on them the message they want to spread around the world. In color, what mark did they want to leave behind, just as the astronauts left their footprints on the moon?

Then I applied rubbing alcohol. I said that the alcohol is the radio waves that left out the “a” in the first message from the moon. Neal could not control it, but it had a huge impact on what he said, just as we can not control how people interpret our words and actions. This is where I stopped to talk about judging others and the difference between constructive and destructive criticism.

Days later after splashdown, listening to the recording, he admitted that he could not hear it either. Years later with advanced equipment that “a” can be detected. But the damage had been done. Even with corrective action, his message was already spread and interpreted.

Now, I say to the kids. You have chosen your message like you have chosen to put on your shoes. This is all you have control over. Once you put your words and actions out into the world, people will determine what your words mean to them. This is in their control. Because all you can do is put your best foot forward.

Then I snicker at the bad pun, signaling the end of the the lesson.

Please Join! We have fun here! 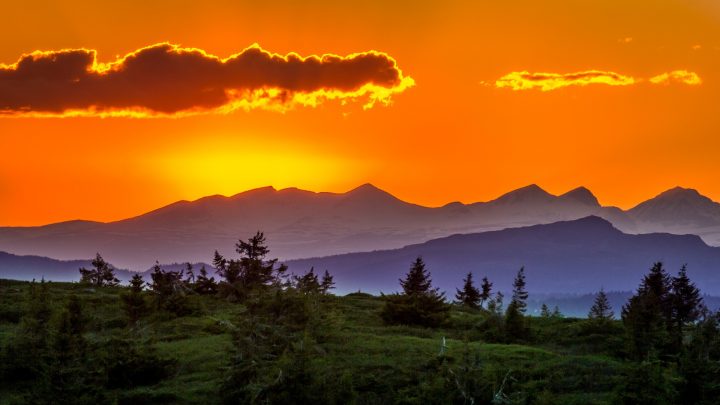 For the love of the Moon! 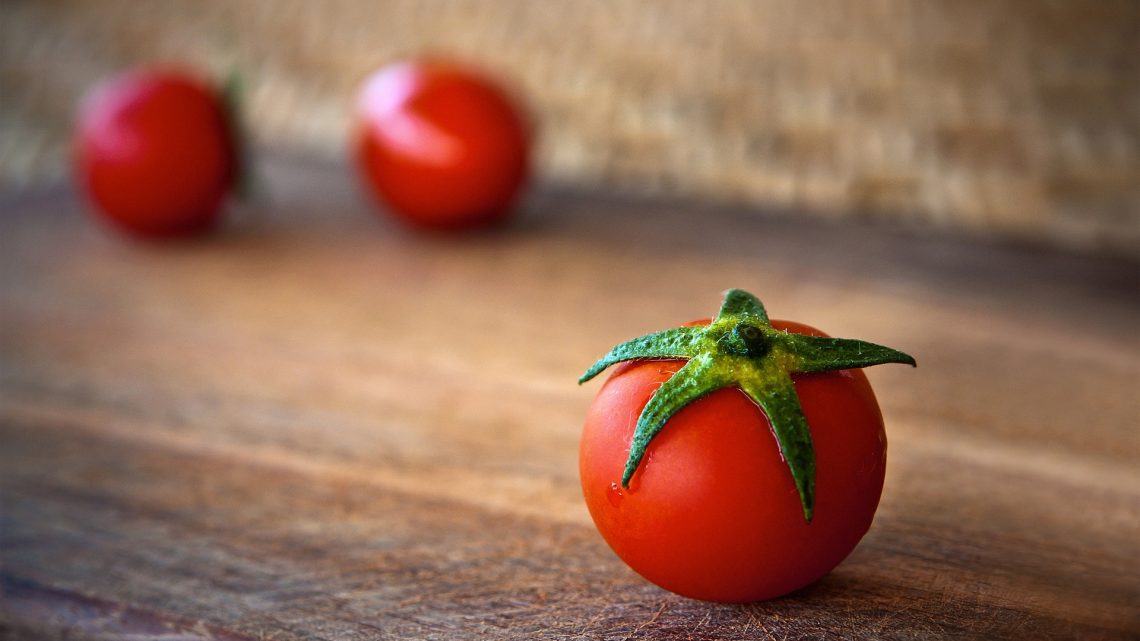 Spiritually eating tomatoes can bring the influence of Venus & water. Associated with health, love, and protection, no wonder it is so often a go-to ingredient for dinner. Unexpectedly tomatoes are also associated with money. This is no doubt because... 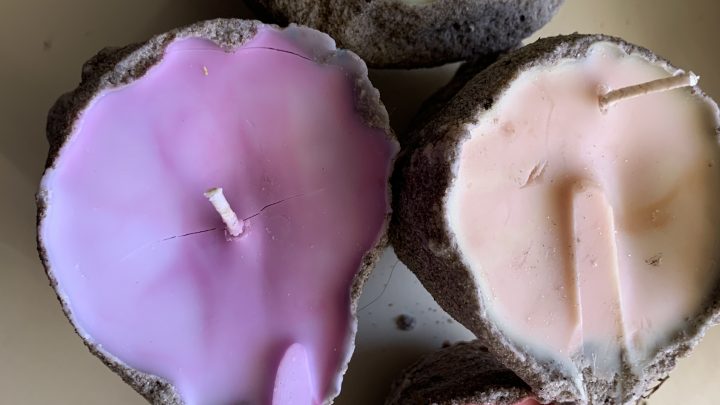 This morning I made protection candles the easy way. You can too. You will need: A thrift store coffee pot... 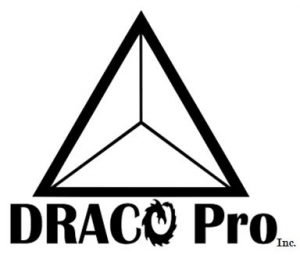